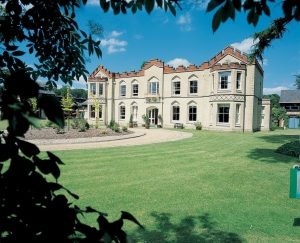 With the 2016 Championship finished, it’s time for the games and photos.

Thank you once again to our tireless team of games inputters.

The 2016 Championship has finished and Cambridge 1 have defended their title! The top four teams in the Championship have also qualified to compete in the 2016 European Universities Games

Links to fixtures will be available online 30 minutes before the start of play.!

Live boards brought to you by Chess & Bridge.

Though it seems like it’s being said every year now, this year’s entry list is bigger than ever! So far, 45 teams have been entered.

The top 4 teams in this year’s British Universities’ Chess Championships will qualify for the chess competition at the European Universities’ Games, held in Rijeka, Croatia. The Games will feature 5000 students from 45 countries, with more than 300 Universities competing in 21 different sports.

The chess tournament will be held in Zagreb, between 11-15 July.